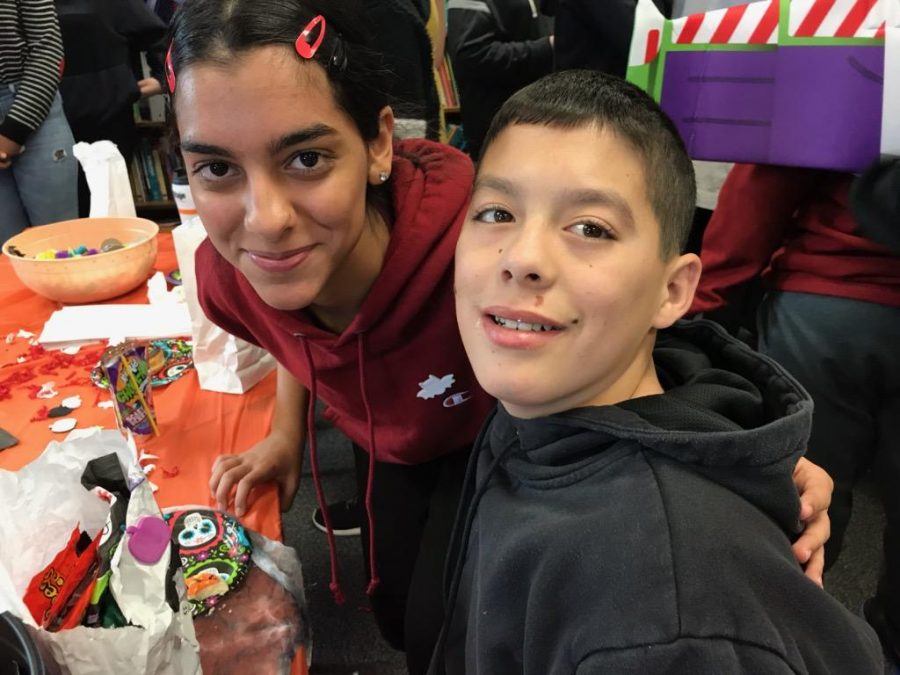 Ridge’s Best Buddies club (alongside other B.B. clubs in Arizona) will be hosting a prom fundraiser in downtown Phoenix at the Sheraton dated on the 23rd. 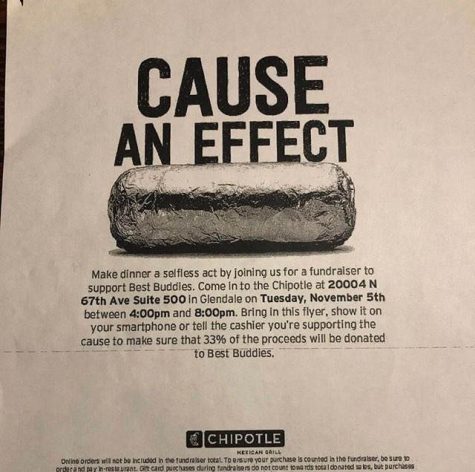 The event will be free for all Best Buddies members; it’ll include various games, dancing, and plenty of food. 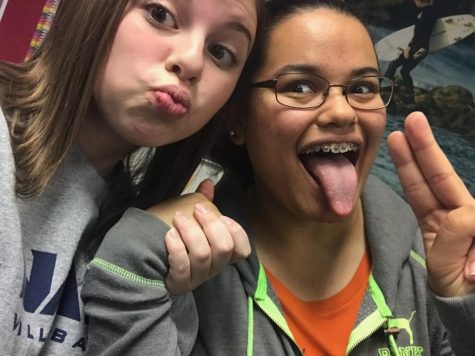 The club is also hosting a myriad of other fundraisers, such as a Chipotle fundraiser today between 4 and 8 P.M. at the location on 67th. They will also be selling Yogurtini cards at $5 each, as opposed to their standard value as a $25 gift card; those’ll be sold later this November, though a specific date is yet to be provided. 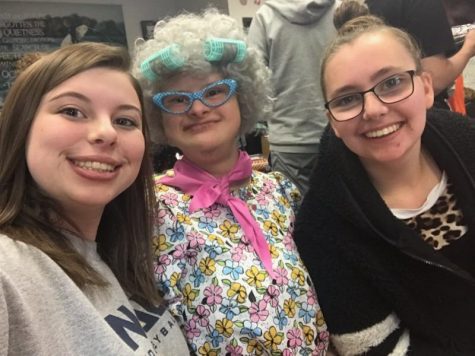 Best Buddies next meeting will be on the 14th during aca-prep; attend future meetings or send an email to Mrs. Plogman for more info on the club’s upcoming fundraising activities.