Have Yourself a Wham! Christmas 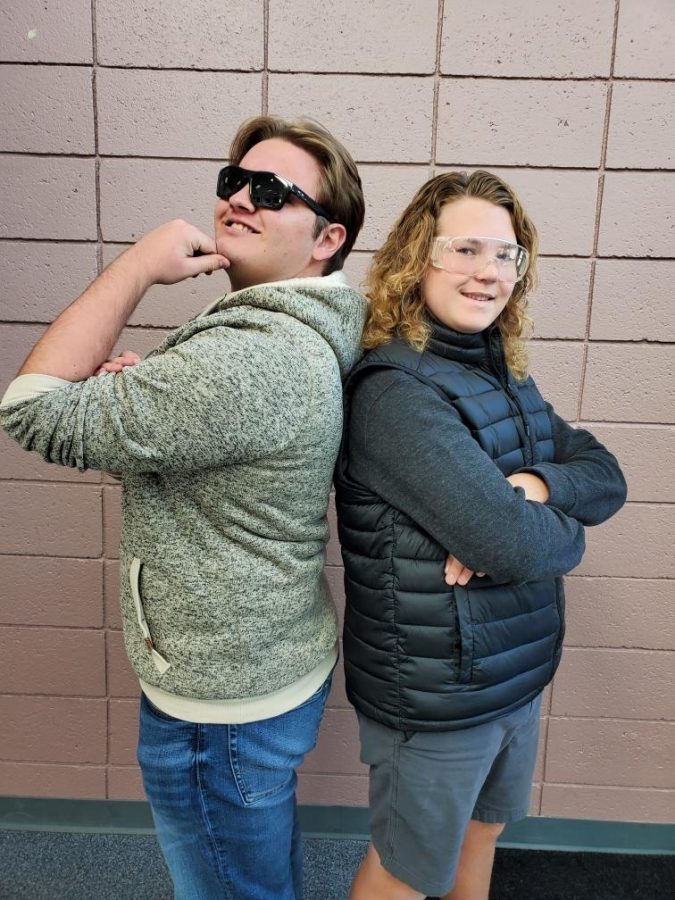 Christmas is right around the corner, meaning it’s about now when you should put your car radio on full volume and blast your favorite winter tunes out the window at three in the morning. Let’s be honest, though, hearing Mariah Carey’s All I Want For Christmas Is You in the mall for the four thousandth time (Perhaps literally) is enough to drain anyone of their holiday spirit, so why not strive to broaden the horizon a little bit?

Don’t get me wrong, we’ve all heard Last Christmas (1984) a thousand times as well, maybe more. Truthfully, though, I’ve found it to be preferable to any other Christmas song; there has got to be some sort of specific reasoning behind that, especially considering my usual preference for the most obscure of tracks. At face value, the thing is nothing more than the run of the mill Christmas pop song, but at a further glance it becomes something so much more.

To avoid stalling any further, the song was released in the mid-eighties by renowned English pop and rock duo !Wham; the thing has been a classic ever since. Lead singer George Michael’s vocals are amazing as would be expected (implying that you’re familiar with his solo career or Wham!, which you should be), and the instrumentals are by no means sub-par. Considering the fact that the exact same qualities could be assigned to other holiday hymns, what makes this one so special? 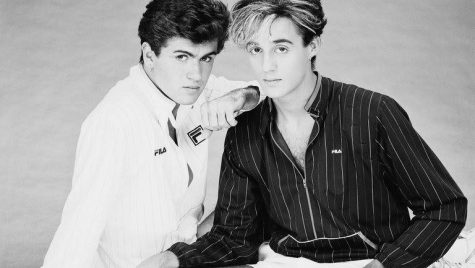 Of course, this is based on my own opinion (more so than anything else I’ve ever written on), but I think that it comes down to how sad the lyrics are. They’re absolutely dreadful, including lines such as: “My god, I thought you were someone to rely on-Me? I guess I was a shoulder to cry on,” and “Now, I know what a fool I’ve been-But if you kissed me now-I know you’d fool me again.” There’s little semblance of joy or happiness in the words, which are made exponentially more depressing by Michael’s haunting performance.

I honestly believe that it works to create something heartfelt, and potent. It really won’t do much for you when walking around a shopping mall, but if you give it a close listen at home, you might notice that it gives off incredibly powerful vibes. It’s definitely a hard feeling to describe.

There’s no real reason for me to write on the song, since it’s something that I can’t describe properly through written words alone. I say, listen to it alone, and without the cheesy video. Whether or not you believe it to be the best Christmas song out there is up to you, but there’s no doubt that it’s one of the most genuine, and inspiring available; it’s catchy, and defies the odds.