Waiting for a One-Hit-Wonder?

“My Thoughts on the Current State of the Music Industry and the Future of Ridge Performers.” 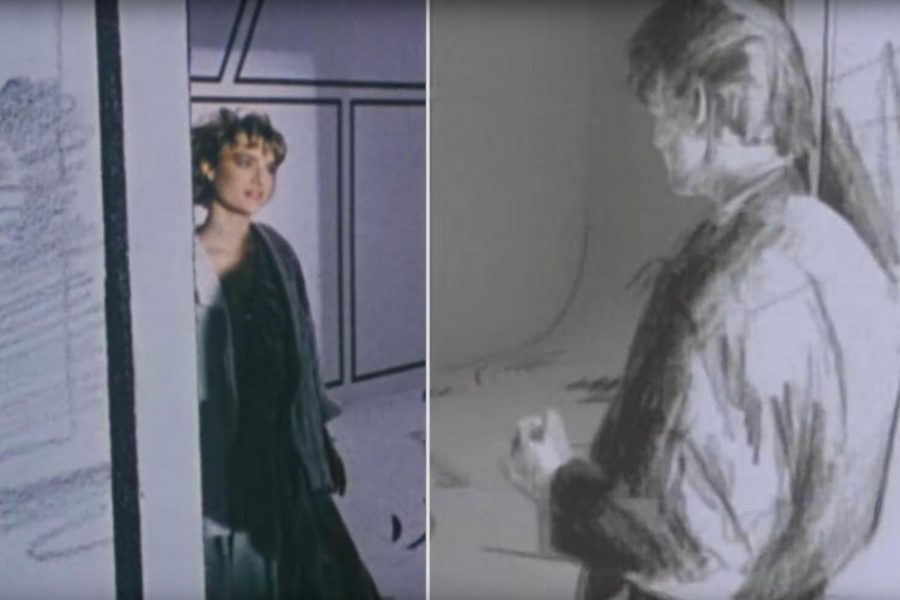 The amount of students here at Ridge who hold their interests in the musical arts is amazing. Whether it’s those who perform in the school band, the talented individuals in our combined choir, or students who act on their interests outside of school, there are many great examples of kids here who are willing to express their musical talents on a whim.

That brings up the common question, however, that being whether or not the students who display these talents are going into a musical field post high school, or if their efforts are just a current hobby.

Things have changed drastically in the world of music since it became a full blown industry in the 1930’s (though that broad date is subjective). Genres have come and gone along with their staple singers; the way the industry has operated as a whole has seen a full shift with the growing population (and thus growing list of potential performers and super stars).

The term “one-hit-wonder” is something that has been around for decades, and usually describes a band or singular music artist that is only known for one mainstream work or single (implying that the particular work in question either overshadows their other pieces or is the only one that really found fame).

Some good examples which fit the term would be the songs “Come on Eileen” (1982) by the english band Dexy’s Midnight Runners or “Take on Me” (1984) by the American pop group a-ha. Both of which are incredibly well known songs, yet both of which are attached to bands which have fallen into obscurity. Although the term was used sporadically throughout the 80’s and 90’s, as of recently it has started to hold more value in the music scene.

Fewer and fewer true “bands” in the traditional sense are knee-sliding across the stage. Ancient 70’s performers like Kiss and industry veterans like Bob Dylan are on their way out, with most individuals of that era having already retired or passed away (or both).

As opposed to remaining a part of their band, most musicians (vocalists) in the modern industry climate are selling themselves entirely as a solo artist, while retaining a separate motley crew of a backing band.

While this isn’t necessarily a bad thing, it leads to the industry as a whole being flooded with a countless number of inexperienced artists. What usually ends up happening is that the lucky few out of this group end up getting rich and famous over a single release; still, though in correlation with the trend they only maintain this popularity as long as their song/album is on the charts.

Probably the best example of this would be the American-Belgian artist Gotye, who released the wildly famous single Somebody That I Used to Know (2012). With 1,300,000,000+ views on YouTube, it’s a perfect representation of the trend that’s occurring, as while the video is a symbol of the early 2010’s the artist is someone who has faded into total obscurity (often being literally referred to as ‘somebody that we used to know’). Considering that this trend is seemingly becoming more and more prevalent, there are some things that the mini-musicians kids here at Ridge might have to consider regarding a future career in the music industry.

Any of the students here at Ridge (as in, including those not involved with the school band or choir) that intend to pursue a musical career will have to contend with the volatility of the industry. There are fewer and fewer get-rich-quick schemes for any individual of the spitfire youth to take advantage of, and that might be an issue for anyone who intends to make, well, making music their full time job.

Even with this complicated build up, it all boils down to just a few things, those being whether or not it’s even worth it to try to make it in the music industry when considering its current climate; if they do choose to do so, what’re the chances they’ll find their support and fame while still sticking by the values and dreams they started off with and the first place?