5 Things I Took for Granted 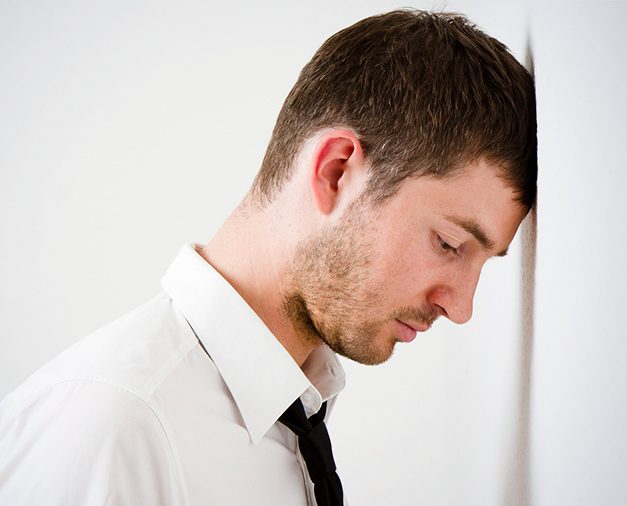 I’ve taken a lot of things for granted in life and probably still do but this isolation thing has made me realize I definitely did and things I didn’t even realize I did. From even just going to school or going anywhere. And not just by myself but with people. And the irreplaceable time I got to spend while doing it.

Kind of ironic how now that I don’t have the option of going to school I miss it. But I don’t so much miss the actual work, just the convenience of seeing everyone and being in that kind of social environment. I miss lunch and just being around people my own age going through somewhat of the same things, so I don’t feel as alone. I miss my teachers. I miss being able to go to them about things because they made me feel home away from home. A comfort my own parents can’t give me. I miss in first hour how we could make inappropriate jokes in front of the teacher and she would actually laugh instead of getting mad. Or how in second hour, chance would always have something funny to say in response to Klein, but not in an annoying way because it was super quiet for only me to hear. Or in last hour when I felt like I could truly be myself because I am comfortable with everyone in there and for the most part, people didn’t judge, but even then I didn’t care because I had my friends. I miss seeing the people who kept me somewhat sane. The same people who now don’t even check up on me during all of this chaos. I guess this whole experience has taught me who’s really my friend; and those who are, I can never take that time with them for granted again.

This one I know for a fact I am not alone in. Everyone I know just wants to hang out with their friends on a regular basis again because like most, I depend on my social interaction with people to thrive. Before, if we couldn’t hang out a weekend it wouldn’t matter because there was always a next, but now there isn’t. No one quite knows when this is all going to end so instead of counting down the days until we can, we’re adding up the days it’s been since we all last saw each other. Right now we’re at 31 days, ish. Which on paper doesn’t seem like a lot but it feels like forever. Of course, we FaceTime all the time but it doesn’t feel right, like there’s something missing. Like when you go on a trip and it feels like you forgot something but you’re not sure what. Like it’s all there but it’s not.

This one is a little broader because everything is closed except for like grocery stores and banks or whatever I’m not 100% sure. But I had things planned in the summer that will most likely have to be cancelled if this all doesn’t clear up by the end of this month. This summer was supposed to be THE summer because I had just finally made some new friends who make me feel like I belong to something bigger, especially having just lost my best friend and having to go through that, again. (She didn’t die, just a bunch of high school drama drew us to an end). And not just going on vacation but just going to a restaurant or hanging out somewhere, or anywhere without having to social distance or it being closed. That luxury of being able to go anywhere I wanted and it was okay.

I don’t even know what to say to this one because it’s a little ridiculous. I don’t think this is the “end of times” so I don’t think we need to react as it is. I never thought the only food I would have in my house is random cans of meat, or just off-brand things. I’m not really sure and I don’t feel like going to look but before I could ask my mom to pick up something and it wouldn’t even be a problem. It would always be there. I mean just stores in general I think we all took for granted beforehand because we could get anything anytime we wanted and not just food. I guess I took for granted how lucky I am to be able to get anything I wanted anywhere and not have to worry about finding somewhere else to get it or waiting.

This one is a little bit deeper but sitting at home all day everyday is making me wish I had more time, like I’m watching my teenage years pass by me and I can’t do anything about it. I want to be able to enjoy sophomore year in its entirety before I have to be a junior and that’s when everything starts to really matter. I don’t think I’m ready to be a junior in the fall, especially since I barely got to finish this year. It’s all just going by too fast and changing too much, I can barely keep up. Just when I was getting used to some new irreversible change in January, this hit and everything changed in the matter of a week. I think when this whole thing is over, I can use it as an excuse to not waste time because I never know if we could go into something like this again. If there’s one thing I’ve learned above everything else from this is that life is short. Which I think we all know, but not really until we experience that reality face to face.