The Unattainable Ideal of the Perfect Teen 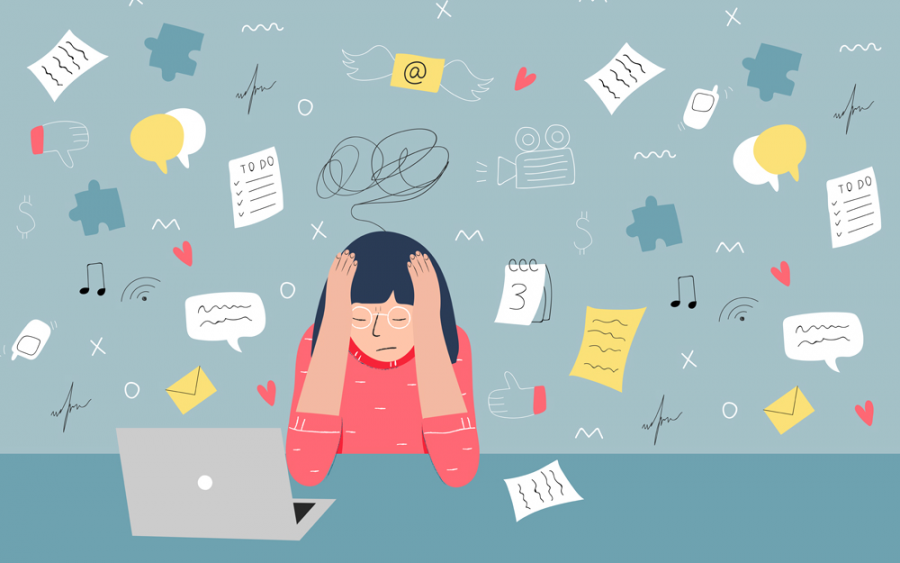 There is so much expected of teens today. Universities look for students who are well-rounded, which means that we must be in various clubs and sports, volunteer in our communities, have work experience and a social life, all while maintaining good grades. How did this become the standard? How can we, as teens, live up to this pressure?

The short answer: we can’t. Not well, that is.

The narrow-minded and monetarily-inclined lens of the ‘Perfect Student’ that is perpetrated by colleges is not only unattainable, but also toxic and detrimental to the well-being of students. Colleges have lost the ability to empathize with their students, so how can they possibly give us the education we all deserve, and one that benefits us, at that?

Now, some might say that there are plenty of people who are capable of meeting all the current application requirements, and they would be right. Of course there are students who can do it all, but does that mean they should? Does their ability to do something mean that they should be forced to do everything? And what of their mental health? The stress that comes with being ‘well-rounded’ isn’t talked about enough, but we need to start having conversations about it if we mean to change the system.

I know that it’s difficult and even impossible at times to cope with the stress of being considered ‘well-rounded’. I play a demanding sport that requires me to practice nearly every day for months on end–pretty much for the entire school year. I volunteer every weekend and make sure to keep up on my schoolwork. However, even though I can sometimes hang out with my friends, it’s a rarity. I’m so caught up in maintaining a well-rounded lifestyle, that my social life is the last thing on my mind because it’s the last thing colleges will look for on my application.

Compared to some of my friends, my schedule is easy, but the one thing that we all have in common, is the stress that comes with such busy schedules. The amount of stress each individual person can handle is different from the next; no one is the same, so colleges shouldn’t expect us to be.

Social media is also a factor and can play a huge role in the amount of stress teens feel. Unlike previous generations, the modern-day teen has to deal with the addicting and overwhelming presence of social media. Everyone wants to show off the best version of themselves online, and keep a steady stream of content for their followers on various apps. Social influence is a lifestyle, and another stressor that is becoming more and more difficult for teens to handle.

Instead of forcing students to run themselves ragged in order to be well-rounded, colleges should allow students to find one extracurricular that they’re passionate about and stick with it. Teens should be able to specialize and become good at something they enjoy, rather than be average at a multitude of things. The latter option is good for middle schoolers, who don’t have as many responsibilities and who are still figuring out what they want to do in the future, but for high schoolers, it doesn’t work.

Until change is made, it’s important to take care of yourself. If you enjoy partaking in a wide variety of extracurriculars, then great! Do what makes you happy. However, if you find yourself stretched too thin because of all of your responsibilities, it’s alright to cut a few of them out of your schedule, too. We, as teens, only have a few more years left before we’re thrown into adulthood, and we’re never getting them back. Shouldn’t these years and what we do with them be determined by us, and not the colleges we may or may not go to?

It isn’t fair of colleges and universities to ask us to give more of ourselves than we are able to give. We as teens cannot possibly meet these unattainable standards set by universities that are only able to view us as assets, and not as real people.