The Value of Learning Spanish 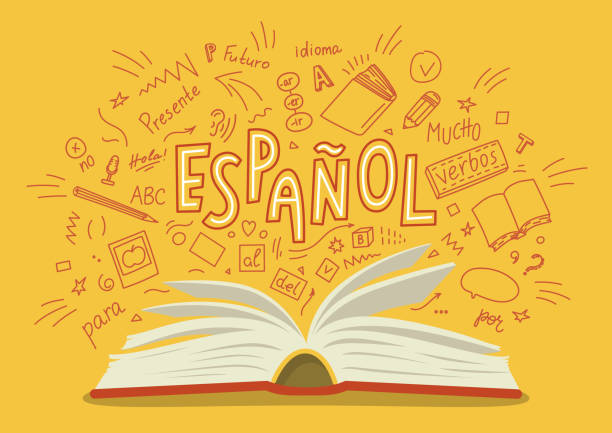 Schools and parents emphasize the importance of being a well-rounded student: being involved in clubs, sports and in a range of classes. Some schools, including Mountain Ridge, require a certain number of language classes in order to graduate. Many teens blow off the requirement until their final high school years or take the two years just to get it over with; however they do not realize the many advantages the courses offer.

So why is learning a foreign language, Spanish in this case, so important?

Students have the opportunity to take the Seal of Biliteracy test, which will prove to be beneficial for college. Enhancing your worldwide views improves the likelihood of being accepted into colleges as you are more of a well-rounded student.

According to Jacob Gabow, one of Ridge’s many Spanish teachers, any language class is incredibly valuable for students.

Speaking Spanish also allows for a large variety of part-time jobs in high school and a plentiful resume out in the real world.

By being bilingual, interacting with Spanish speaking communities becomes easier. In fact, 12% of Arizona’s population are Spanish speakers due to the close distance to our neighboring country: Mexico. Being able to communicate with others, especially with those who are not from the same culture or community as you, opens a multitude of doors for future jobs, relationships, and careers.

“Learn as much as you can,” said Mrs. Romero, another Spanish teacher at Ridge. “It’s only going to open doors for you in the future.”

Learning Spanish also gives students an opportunity to visit foreign countries. While many teens simply vacation to Cabo or Cancun, be aware of the copious amount of opportunities it allows for.

Sometimes speaking Spanish can be difficult for students. Some words are difficult to pronounce and sometimes students feel under pressure during a speaking test. However, through practice and more conversations, students will be able to communicate with a different group of people and a new culture altogether.

Mr. Gabow says he teaches Spanish for this very reason.

“I love it when students surprise themselves by being able to say something new,” said Gabow.

Take advantage of the language course requirement throughout your high school experience. Branch out of your comfort zone and employ your Spanish speaking skills by enrolling in a second language class today!