Mental Health on the World Stadium 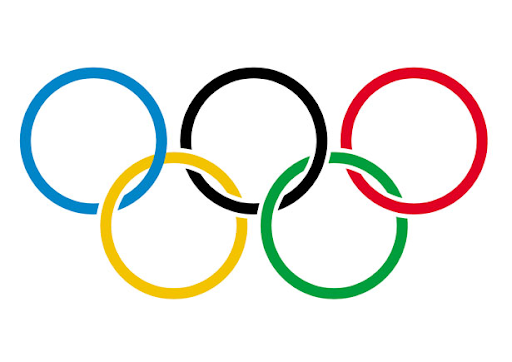 Society as a whole places its professional and Olympic athletes on both literal and figurative pedestals. They’re considered to be above the rest of us, untouchable. After all, they accomplish feats the rest of us can only dream of, all the while making it look as easy as breathing.

It’s only natural, then, that we would expect them to achieve the impossible every single time, but is it fair to them?

Simone Biles elected to drop out from most of her events at the Olympic games in order to prioritize her mental health, as it was starting to affect her performance and physical condition. If she hadn’t dropped out, she could have subjected herself to serious injury and hurt her team’s chances at winning a medal. However, not everyone saw her withdrawing from the games as a positive thing.

Many believed that Biles was ‘weak’ for prioritizing her mental health over the opportunity to win gold. What this mindset fails to consider is that Biles did not make her decision lightly–it wasn’t something she elected to do on a whim.

After all, if she had continued to perform, she might have not only hurt herself, but put her teammates in a difficult position by not being able to perform to the best of her ability. Biles perhaps exhibited more strength and selflessness by taking herself out of the equation, rather than putting her team at risk.

Furthermore, Biles had the entire world watching her, especially after she had taken so many gold medals home during the last Olympics. The pressure from one’s teammates and coaches to perform well is already demanding, but to add an entire world of expectation onto that seems nearly impossible.

By withdrawing from the competition, Biles shed light on the fact that Olympic athletes are human, too. Try as the world might to put them above the rest of us, they are not exempt from mistakes or from being overwhelmed.

We put the weight of the world on the shoulders of Olympic athletes and expect them to bear it. How is that fair? How can we expect them to not crumble under the pressure?

The simple answer is: it isn’t fair. Going forward, we as a society need to recognize that Olympians are human, and that if they make mistakes or show that humanity, they shouldn’t be punished for it. The Olympic games were created to showcase the athletic triumphs of humanity. Though Olympic athletes might appear superhuman, it’s important to remember that they aren’t.