Under the Radar: Emil Rottmayer 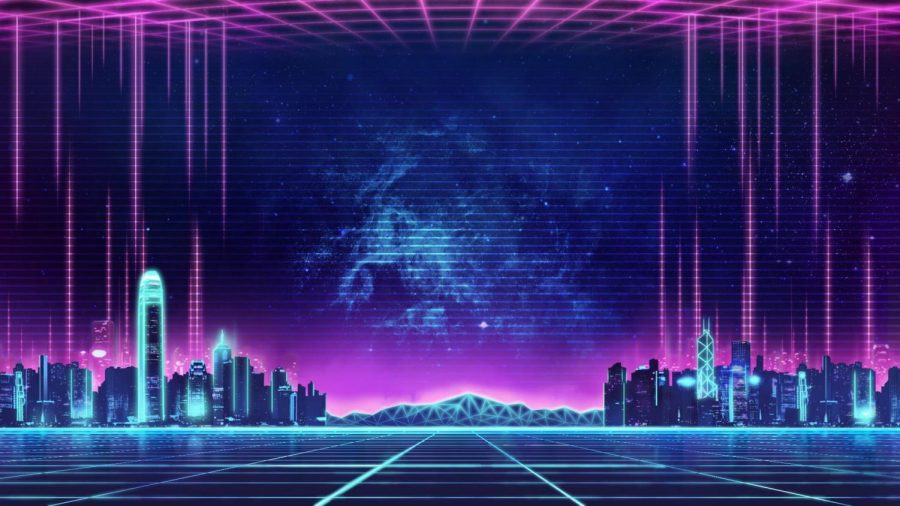 Everyone has their favorite music genres and artists. From Rock to EDM, or Maroon 5 to AC/DC. Some artists out there make fantastic music, but are almost unknown to the public. One of these great artists is Emil Rottmayer.

Emil Rottmayer is a synthwave artist. Synthwave (also known as retrowave or futuresynth) is an electronic music microgenre that gives off a science fiction, or classic 80’s aesthetic. Other music like synthwave, is drawn from decades of art and video games.

Synthwave is THE music genre for floating in space, or driving in the city on a late night. Emil Rottmayer is by far one of the greatest synthwave artists I’ve ever heard, with Descend being his best album by far. My favorite song is Descend, which was also the first song that got me listening to this artist.

I highly recommend his music to anyone who loves the classic 80’s sci-fi aesthetic, and to those who want some relaxing beats to fall asleep or even study to.