What to Watch Next if You Liked Squid Game 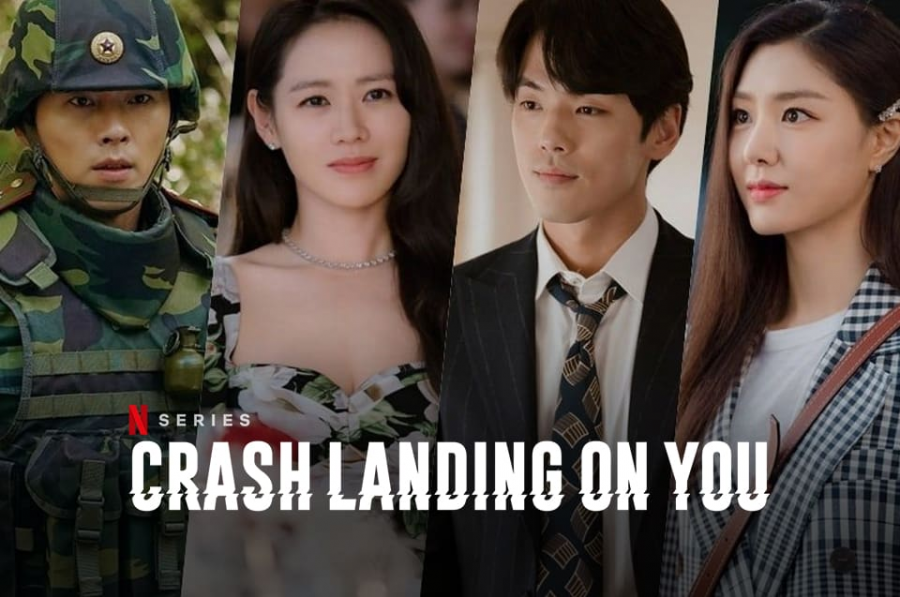 With Squid Game’s recent popularity, western society is finally discovering the glory of k-dramas. In the words of Oscar-winner Bong Joon-ho, “Once you overcome the one-inch-tall barrier of subtitles, you will be introduced to so many more amazing films.” And it’s true—there are so many amazing films and TV shows out there that western society hasn’t been introduced to because of our historic aversion to subtitles.

Crash Landing on You is yet another Netflix original k-drama that is easily just as good as Squid Game, if not better. While Squid Game is a part of the thriller/horror genre where the characters are out for themselves, CLOY is a romantic drama that focuses on character development, found family, and cross-cultural connectedness. Whereas the former leaves the viewer disturbed and critical of humanity, the latter is wholesome and heart-warming.

CLOY centers around Yoon Se-ri, the successful CEO of her own company that she created after being estranged from her family for years. However, after her father returns from jail, Se-ri is chosen to take over his company since he believes her to be more qualified than her two brothers. This doesn’t sit well with the rest of the family, but nevertheless, Se-ri is prepared to step up.

However, nothing is ever simple, and when Se-ri tests out one of her new products—a paraglider—from her sports line, a freak tornado derails her plans. The storm sweeps Se-ri across the demilitarized zone and deposits her in the North, where she is found by Captain Ri Jeong Hyeok of the North Korean military.

Instead of turning her in to the authorities, Captain Ri smuggles Se-ri to the safety of his own home. From there, he must hide Se-ri long enough to sneak her back home, where her brothers plot to take over her and their father’s companies.

CLOY is definitely worth a try, and it’s sure to get you hooked.