The Horrors of Socratic Seminars 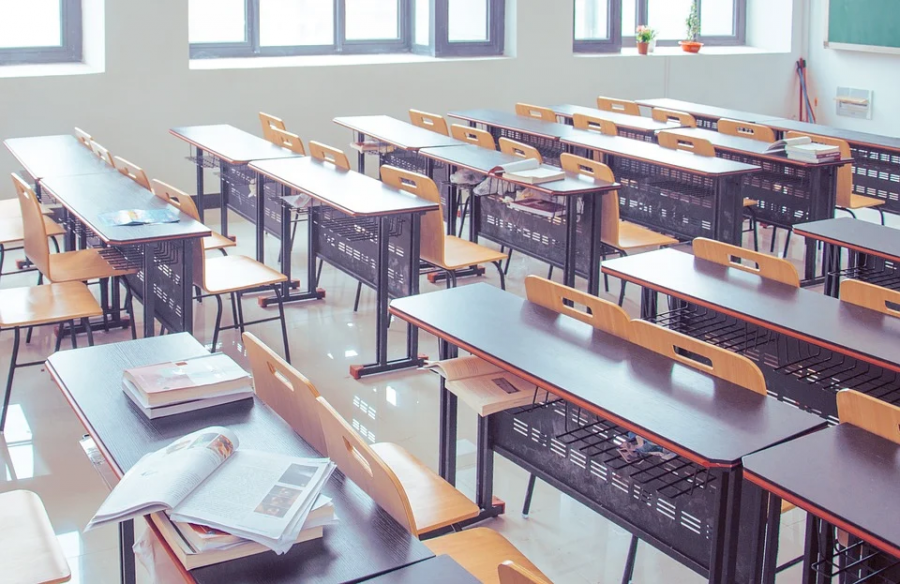 Oh no! It’s that time of the month again when the teacher tells the class what day their Socratic Seminar will be. Your stomach twists and flops just from the idea of  having to awkwardly sit in a circle with all of your classmates to talk about something that nobody is passionate about like poetry or Shakespeare. If you are anything like me, you can certainly relate to all the horrors of a Socratic Seminar.

Great, now you have just been told to download a worksheet to Notability that is due the day of your seminar. Apparently, it’s made to help you when the special day comes but you see it more as busy work. You have to search an entire book for quotes as if you are actually going to use them the day of the Socratic Seminar. You also feel a bit threatened by this particular worksheet because if it isn’t finished exactly in time then you don’t get to participate in the Socratic Seminar. What a stressful time.

Now the time has finally arrived and your teacher has left you all to fend for yourselves. She says, “Okay, begin now” but really what that means is, “Okay, I guess just sit here in awkward silence until someone gets sick of it and finally says something.”

How would anyone be able to begin a conversation like that? . It’s especially weird when you only know two people in the entire class. It’s just not a memorable event when you stare at the stranger directly in front of you for an embarrassing amount of time.

I’d have to say that this is the absolute worst part of performing a Socratic Seminar. You have to somehow depict the right time to chime into the conversation so you can get your full points but at the same time, you don’t want to be rude and interrupt someone else.

It’s so hard to try and listen to someone make their point and then try to figure out how to be the first person to speak out when they finally finish. It’s like a race to the first word. It’s not really a conversation because the students are so worried about when or what to say. It just isn’t genuine.

The teacher explained very quickly before the seminar began that in order to receive full credit on the speaking assignment, you must speak separately at least four times. FOUR WHOLE COMMENTS! How is that even possible? There are about 30 kids in the class and we only have 20 minutes to talk. I don’t see how everybody has a fair chance at getting full credit for the assignment. We already have so many different aspects to include in the process but now we have to worry about this too? How convenient.

If you made it this far, then I’m guessing you share the same disdain for Socratic Seminars as I do. Let’s be honest for a second; all we want is to get full credit. So, take it from pro: talk early and often. Once you hit the magic speaking number, it’s smooth sailing from there and then you get to just watch your classmates squirm and struggle to maintain the discussion and squeeze in their final comments.