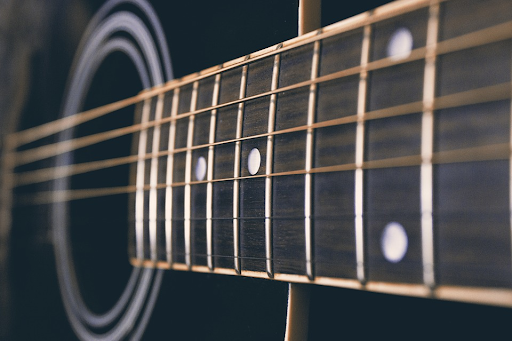 Not everyone is a fan of the country music genre. It’s often stereotyped as too redneck, too nationalistic, or only associated with the “BIG GREEN TRACTOR,” though there is so much more than just that. I think that people just need to find the right country music for them. Here is a list of songs and musicians that might be good for someone who doesn’t think that they like country.

Stapleton is a newer country singer, as his solo career really kicked off in May of 2015. With the softness of his more raspy voice and songs including beautiful harmonies, Stapleton’s voice leaves a calming impression. Some song’s of his that I recommend listening to, in order to fully understand his music type, are:

You Should Probably Leave

Zac Brown Band’s music genre impression is pretty different from typical country music. Though they are country, their music tends to sound more beachy. It’s very easy going and flows quite nicely. If you’re around for a good time, these country songs are definitely for you:

These girls serve a wide variety of music from emotional to revenge. Any female will relate to these girls in some way shape or form. Here are the songs that might resonate with listeners:

Some of Brad Paisley’s best tunes are his love songs. They are sweet and definitely dance worthy when it comes to you and your partner. He really knows how to put love and affection into a song that is upbeat, touching, and even funny at times. These are some good ones that might make the switch into country music for you:

Mud On the Tires

Okay, so now that we have established some easier artists to maybe listen to, here are some really fun country songs to listen to that’ll make you want to get on that boot scootin’ dance floor and have a grand ole time. You have to listen to the following songs with the idea that you are simply listening to them to have a good time:

All My Exes Live In Texas – George Strait

Cold As You – Luke Combs

Some of these may have been completely far-fetched for people who completely despise the genre; however, it’s suggested that you listen to these with an open mind. There has to be a few songs that may have been appreciated and there were surely many relatable ones. If not, then you’re missing out on all the fun that country has to offer.